Dating back to the days of T.V. Munson’s research on grapes in Denison near the turn of the 20th century, the Texoma region has celebrated its rich history of winemaking and viticulture. Now, in the 21st century, local business leaders are looking to expand this legacy to include all forms of craft alcoholic beverages.

The Texoma Craft Beverage Alliance spoke recently at the Denison Development Alliance Economic Development Summit on ongoing plans to nurture and develop a strong craft beverage industry. The organization, which was announced on Dec. 2, is aimed at devising ways to bring new craft brewers to the region while strengthening existing businesses.

“As we started looking at it more closely, we found that the growth of the wine industry was not as significant as the growth in the craft brewing and craft spirits industry,” he added. “Our vision was too small.”

Since that time, Brady and leaders from local craft beverage business and local business organizations, including the DDA and Texoma Council of Governments, came together to form the Alliance, hoping to support Texoma’s established wine culture while expanding its focus to include distillation and craft brewing. Brady cited the hard work of local leaders for the current growth that the industry has seen in the region over the last seven years.

Brady said craft brewing makes up the fastest growing industry in the world, making up 10 percent of the U.S. market for beer. In 1982, the were less than 20 craft distilleries in operation in the nation; in 32 years this has grown to 420, with the number doubling every 3 years, said Brady.

Gabe Parker, owner of Homestead Winery and the soon-to-be-open Ivanhoe Aleworks, said the growth in the industry has been spurred by the Millenials — those between the age of 21 and 35.

“If we can bring these people in, if we can generate a buzz and an environment of that lifestyle, I think we can also energize a lot of what we are trying to do in downtown Denison, Sherman and other places around us,” said Parker.

“Coors Light today tastes exactly like it did 10 years ago,” said Parker. “In craft beer, what we are trying to strive for is uniqueness.”

Parker started work on the brewery, located adjacent to his winery over the summer of 2014, with plans to open in December of 2014. Parker said the brewing tanks were finally delivered and installed in December. While he has received permitting from the State of Texas, Parker said he is still waiting for final permits from the federal government before he can start production. Despite this, Parker said Ivanhoe will be open in the near future.

In setting the backbone of support for these new industries, the Craft Beverage Alliance has partnered with Grayson College to provide ongoing education on the industry and process. Grayson College’s enology and viticulture program dates back to 1975, and has provided education to 108 of the 172 wineries in Texas, said GC President Jeremy McMillen.

“We have a rich history of winemaking and grape growing,” said McMillen.

To help support the industry, GC recently recruited Andrew Snyder as its new director of the enology and viticulture program. Snyder is the president of the Oklahoma Grape Growers and Winemakers Association and owner of the Chapel Creek Winery.

Currently, Snyder said he is teaching four, two-weekend courses through the spring semester, with plans to expand the vineyard at the T.V. Munson Viticulture Center to conduct variety trials for new varieties of grapes. This will be used to communicate with local growers on what varieties will grow the best in the area, said Snyder. In June, the Alliance plans to hold a craft beverage conference in Texoma.

In the coming weeks, Snyder said he plans to attend a conference on distilling to increase his knowledge on the topic to better assist that arm of the industry in the future. 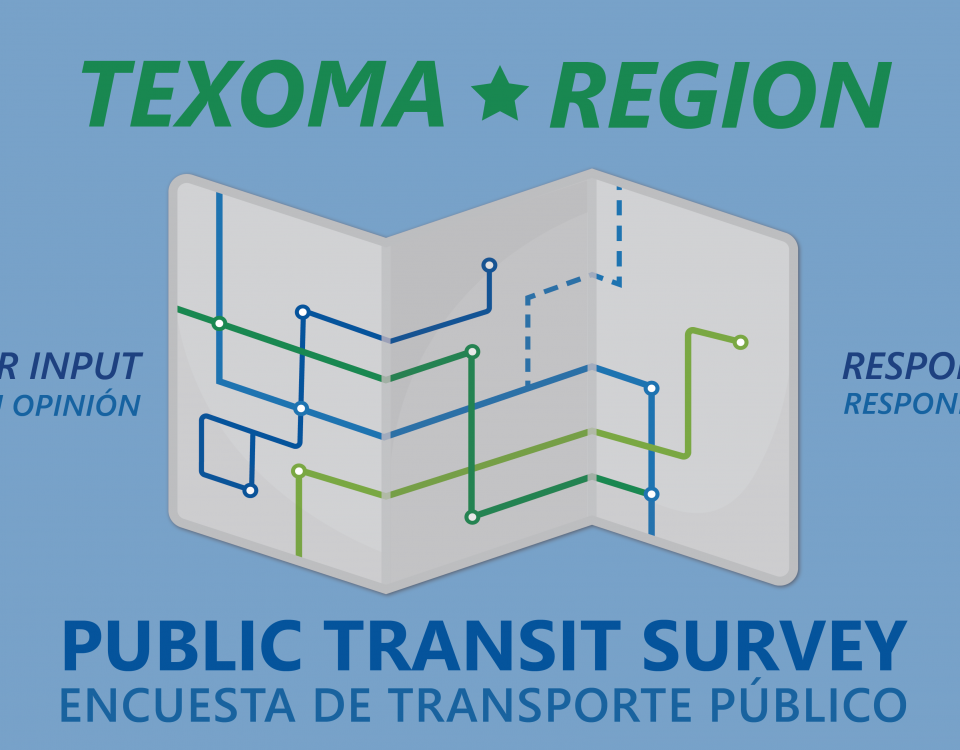