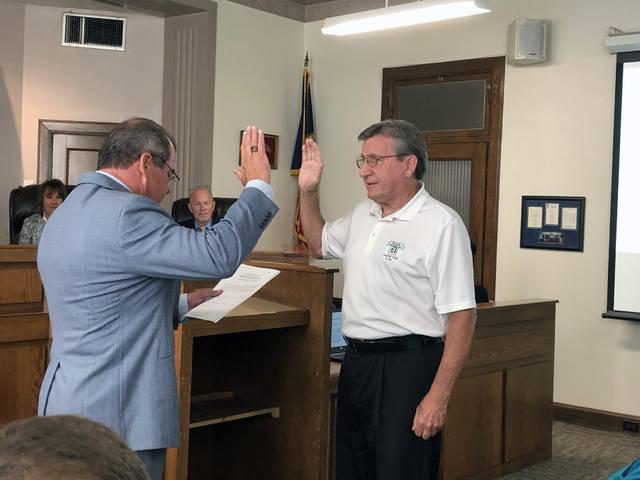 Ross Rolirad was recognized Tuesday as its newest member of the Texas Silver-Haired Legislature. Joe Henderson introduced Rolirad to the Grayson County Commissioners Court saying he would join Henderson, Barbara Spears of Sherman, Sharon Brazeal of Van Alstyne, Joe Dale of Fannin County and Kate Whitfield of Sherman in representing the area.

The group’s goal is to represent the needs of both present and future older Texans.

“Those six representatives now of Texoma puts us on par with Houston and San Antonio,” Henderson said. “We far surpass Dallas now.”

The Texas Silver-Haired Legislature is a non-partisan, group of people who are 60 years old or older and who are elected by their peers. There are a total of 114 Texas Silver-Haired representatives. The TSHL began in April of 1985 when the 69th Texas Legislature adopted supportive legislation. The TSHL meets in Austin in even-numbered years to consider and vote on proposed legislation that concerns the needs of older Texans.

Henderson said they were assigned to various committees in the Silver-Haired Legislature but mainly on the criminal affairs and rural affairs.

“Ross has not been assigned,” he said. “He will be able to pick his own committee.”

Grayson County Judge Bill Magers said he met Rolirad when he was running for Grayson County judge for the first time and Rolirad became a great friend.

Magers took a moment to add that the late Harold Wright and his wife Hazel were in the Silver-Haired Legislature for a long time.

Henderson said the next big meeting of the group would be in October for training. 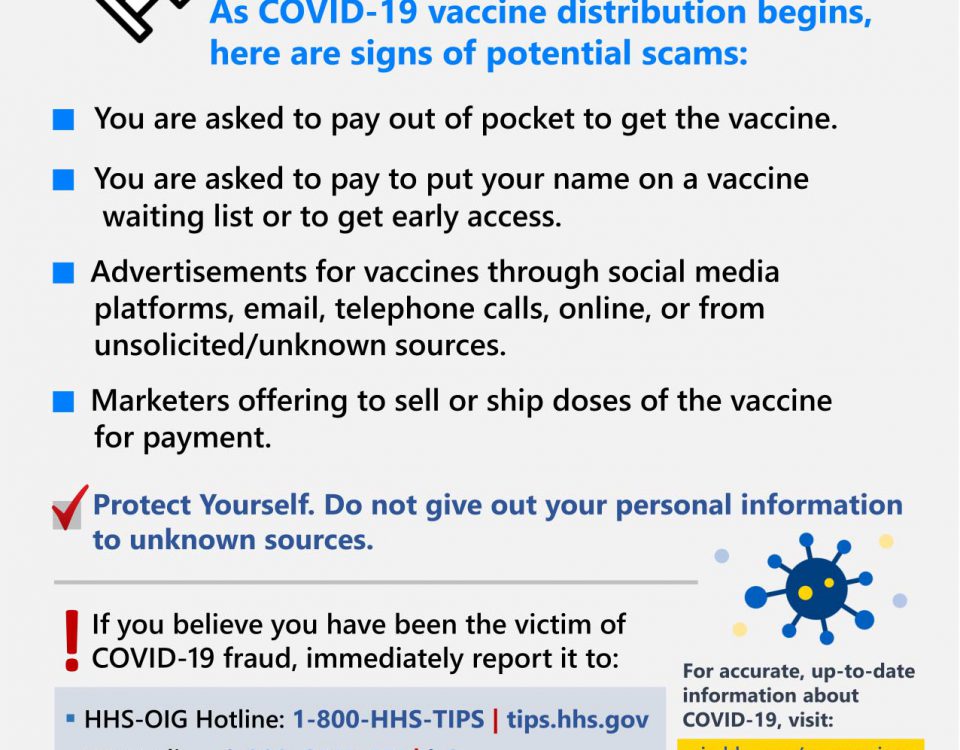