Fannin County, Texas — Saturday, January 11, Board members of the Feeding Fannin Project gathered to thank the many volunteers who have given the organization so much time and energy. Since the initial trial distribution at the Resource Fair in April, over 300 households have signed up to receive fresh produce and groceries. In collaboration with the North Texas Food Bank, food is distributed at 2 site locations in Bonham and Honey Grove, with a program extension underway.

Catherine Krantz and Delano Smith, from Texoma Council of Governments and facilitator for the Feeding Fannin Program, welcomed the guests and spoke a few words about the tremendous and diverse group of citizens young and old who volunteer.

Delano mentioned the comments he heard from residents at the distributions:

“Thank God for what you all are doing, this was definitely needed.”

“Thank you so much for the fresh fruits and vegetables. They are too expensive for me to purchase at our local stores.”

He added thanks and acknowledged the impact the volunteers had on winning the NADO Award. National Association of Development Organizations honored the impact Feeding Fannin has made in the Fannin County community.

Dana Coker presents a certificate to Kim Humbarger, one of the distribution coordinators in Honey Grove.

Andrea Lappin, from Fannin County Children’s Center and volunteer coordinator of Feeding Fannin, awarded each volunteer with a Certificate of Appreciation. Andrea gave special recognition to the PALS program from L.H. Rather and to teacher Cathie Patton.

Drawing numbers for door prizes generously donated by the Fannin County Family Crisis Center were Tere Curtis of the Crisis Center and Sadie Smith, 4th grade student at I.W. Evans and volunteer for Feeding Fannin. Sadie asked at the end of the evening if we could do that again next year? We certainly hope so, Sadie!

After an amazing first Volunteer Appreciation Dinner, Pastor Liz Dyvig of Mosaic Assembly of God Church gave the blessing and thanked all volunteers for attending and King’s Trail for serving a delicious dinner. 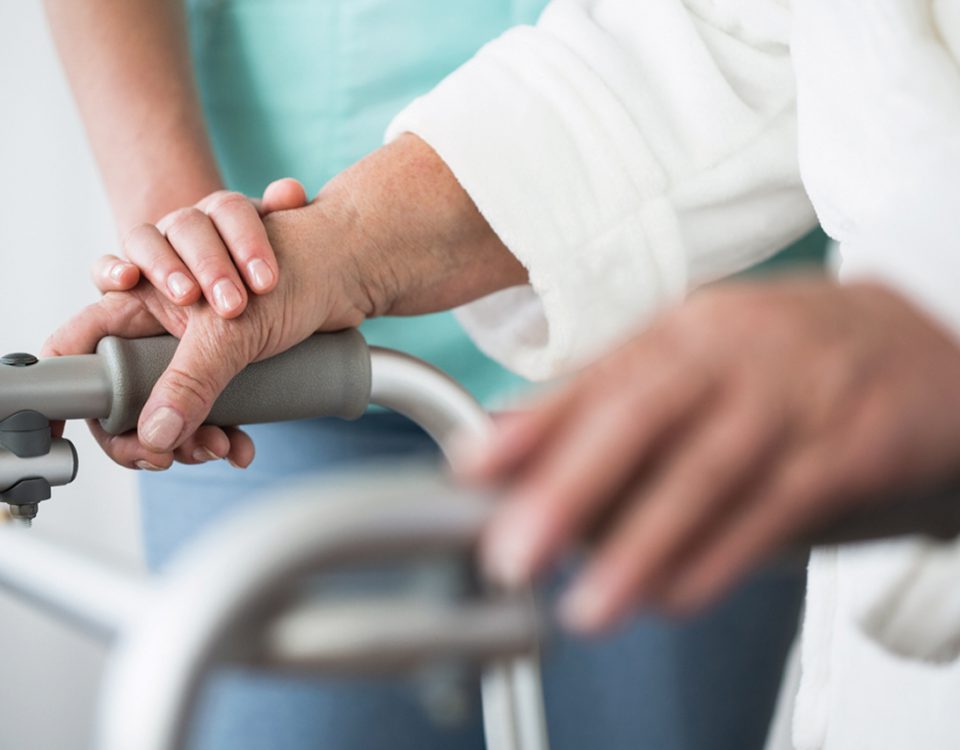 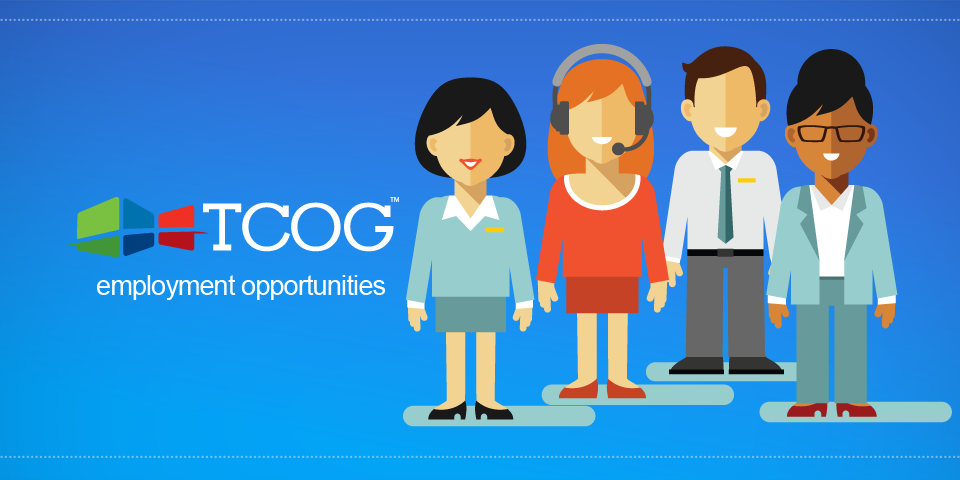