The Sherman Police Department may soon have a new tool for protecting officers in dangerous situations.

The vehicle, if purchased, would be used for situations that would normally put an officer in danger including high-stakes negotiations, barricaded suspects and other situations with an armed suspect.

The city council has authorized the Sherman Police department to solicit bids for the purchase of an armored vehicle for the department.

“We have the opportunity to purchase an armored vehicle for our tactical team, which is the only full tactical team in our COG,” Flores said, referring to the Texoma Council of Governments. “So there have been several times over the past — really, during any year that we respond to other jurisdictions to take care of issues.”

The need for the vehicle was highlighted a few weeks ago following a bank robbery that led to a police involved shooting.

“In the wake of the bank robber shooting that happened here a couple weeks ago, the department started looking at something that could be done with these funds that would provide a safe way for officers to deal with dangerous circumstances,” Sherman Community and Support Services Manager Nate Strauch said.

The vehicle would be used, but would effectively be rebuilt and come with a fresh warranty by the dealer, Flores said. For this vehicle, the department plans to use a Ford chassis that has been modified to have additional armor and other protective features.

As the vehicle would still be technically used, Flores estimated the cost at about $150,000. For a new vehicle, the department would likely be paying double, he said.

“That is something that has gotten a lot of press in recent years — departments that have, through the federal government, gotten ex-military vehicles,” Strauch said. “This is not that. This is a civilian made vehicle for the purposes of police use.”

The vehicle would be purchased using the department’s seizure fund, and would not utilize any funding from the city’s general coffers, officials said. The department got a significant payout for its participation in a drug case in Fort Worth, where several hundred thousand dollars was found tucked into a wall.

When Flores stepped into the police chief role about three years ago, the department’s seizure funds were nearly depleted, but the department has since held back from making purchases using these fund in order to save up for a larger purchase.

In 2018 the department would have likely called out the vehicle eight times, and an additional four times in 2019. As the vehicle would not be used on a regular basis, Flores said it was important not to use general funds for the purchase.

“That is one of the reasons we don’t want to spend general fund money on it, because it isn’t something we will have to use every day,” he said. “But it is something that when the need arises, you do need it.”

Thus far, SPD would have used the twice: once for the robbery call and again in support for another neighboring agency, Flores said. About half of the times the vehicle about be called it would be used in support of other agencies.

“It is something that will benefit not only Sherman, but really our three-county COG,” Flores said. 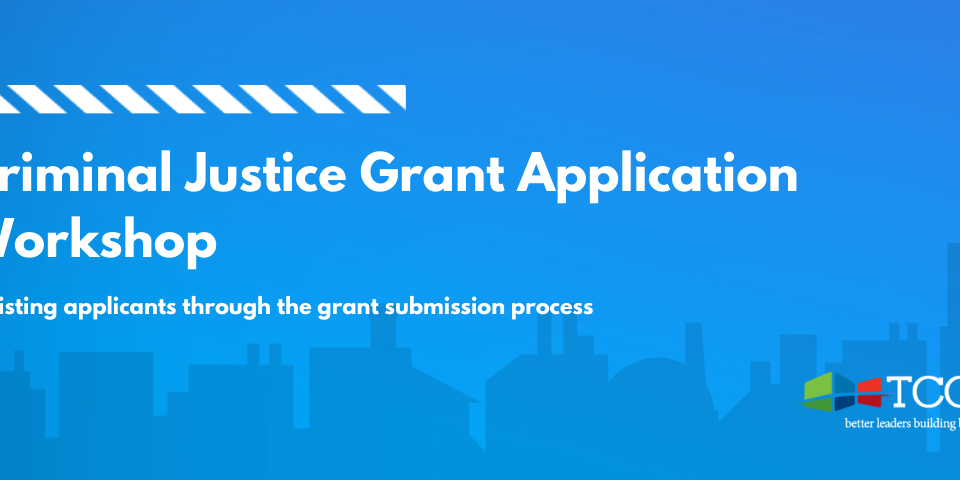