SHERMAN, September 12, 2012 – Susan B. Thomas, PhD, Executive Director of Texoma Council of Governments (TCOG), announced today the Cooke, Fannin and Grayson County Citizens of the Year and the Texoma Regional Citizen of the Year, all of whom were recognized and presented with awards during TCOG’s 2012 Annual Event & Luncheon.

“We believe in recognizing the value and impact of individual citizens in our region,” stated Dr. Thomas. “These four people are shining examples of the true spirit of selflessness and deserve to be commended for their achievements in the tri-county region.”

The recipients of the awards are as follows: Don Pettigrew, Cooke County; Judge Joe Dale, Fannin County; Dr. Alan Scheibmeir, Grayson County; and Mike Connors, Texoma Regional Citizen of the Year. Each recipient was selected for his or her dedication to making a positive impact in the community by a panel consisting of TCOG Governing Body members from each respective county.

Don Pettigrew served in Vietnam as a United States Marine Corps rifleman and earned a Purple Heart Medal, Navy Commendation Medal w/ V device, Combat Action Ribbon, several service & campaign medals, and unit citations. Mr. Pettigrew was responsible for the concept and initiative of the Medal of Honor Host City Program adopted by the City of Gainesville’s City Council in the spring of 2001, providing area residents the chance to meet and talk with America’s greatest heroes and focusing on a message of patriotism and success in life to reach youth in the community. This program has been successful due to widespread community support and an extensive volunteer base. The Medal of Honor Host City program has been recognized in the Congressional Record of each house of Congress and is noted by Governor Rick Perry and is the only program of its kind in the US. Mr. Pettigrew currently holds the position of liaison to the Recipients and has been awarded the Congressional Veteran Commendation by Congressman Michael Burgess.

Judge Joe Dale of Bonham, Texas was appointed as Justice of the Peace on May 17, 1993, elected in 1994 in Precinct One, and has been reelected every term since then and serves Bonham and surrounding areas. He has participated in numerous civic affairs in Fannin County and served as vice-chairman for the Bonham Public Housing Authority until 1998. Since 2003, Judge Dale has served as a board member at the Children’s Advocacy Center. Judge Dale is a long-time member of Bethlehem Baptist Church.

Dr. Alan Scheibmeir, of Sherman, served as the President of Grayson College for 16 years until his retirement earlier this year. His teaching and training experiences extend beyond the classroom; he taught contract bridge to adult community education students and Bible study for an adult Sunday school class. His civic involvement includes experiences with the Denison Rotary Club, the Sherman ISD Strategic Planning Team, the United Way of Grayson County Board of Directors, and several other committees and organizations in Grayson County. He was named one of the Outstanding Young Men of America and also nominated as an Outstanding Alumni of Fort Hays Kansas State University. Dr. Scheibmeir and his wife, Barbara, have five sons and 23 grandchildren.


These four people are shining examples of the true spirit of selflessness and deserve to be commended for their achievements in the tri-county region.

Mike Connors, founder of the Northeast Texas Bicycle Association and creator of the Christmas Bicycle Giveaway, resides in Bonham, Texas. Mr. Connors, affectionately known as “Mike the Bike Guy,” oversees collecting new and used bikes which are then refurbished and distributed to underprivileged children in Fannin County, New Mexico, Oklahoma, and his hometown in Nebraska. Through his efforts, more than 400 bicycles are given away each year. Mr. Connors has been recognized by the City of Bonham, named by the Texas News Network as Texan of the Week in 2009 and has also received two presidential recognitions from former President George W. Bush and former President Bill Clinton.

In addition to the recognition of these individuals, TCOG also released its 2012 annual report, The Roots of Regionalism, which details the achievements of TCOG’s departments & programs during the 2011-2012 fiscal year. This report can be viewed or downloaded by visiting www.tcog.com/annualreport. 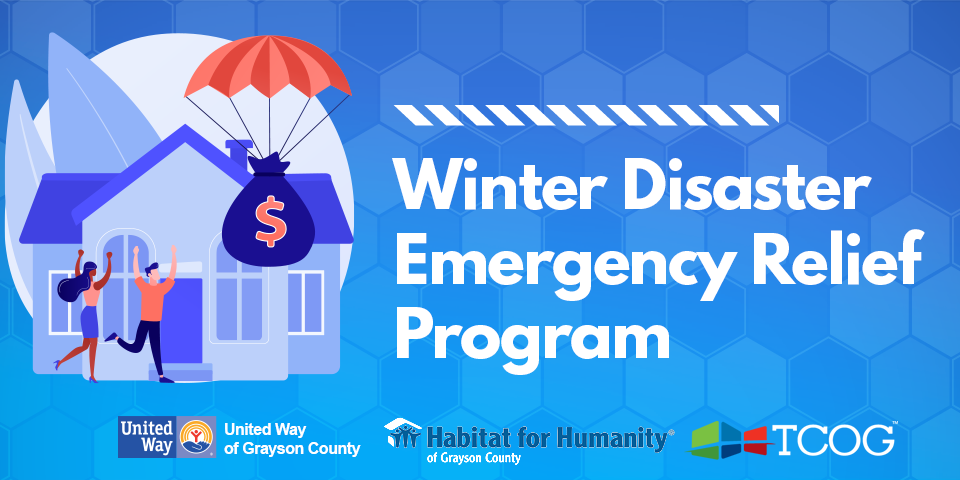 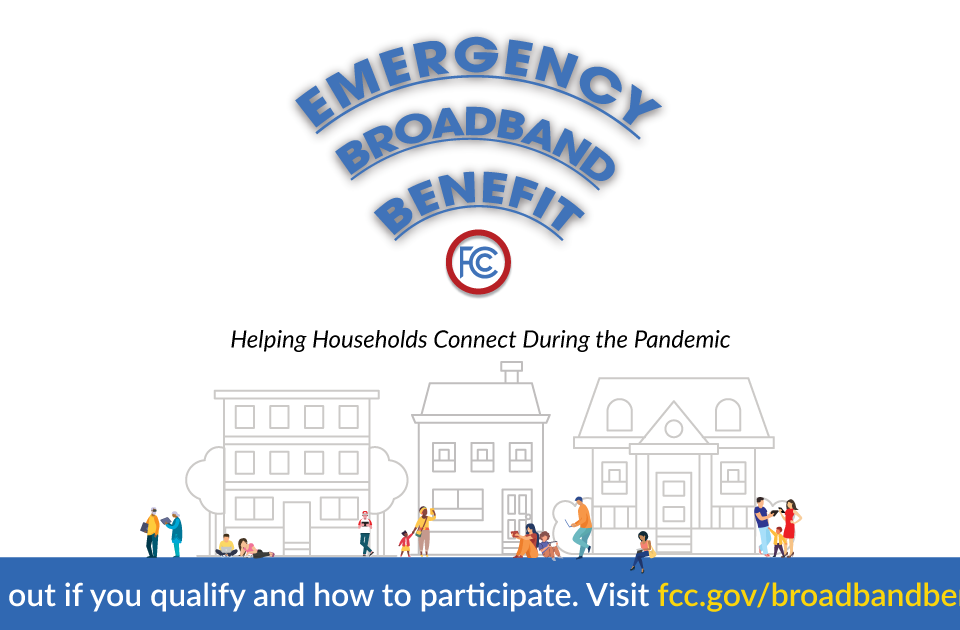