SHERMAN, TEXAS – Eric Bridges, Executive Director of Texoma Council of Governments (TCOG), announced today the award recipients from its annual Texoma Regional 9-1-1 Telecommunicators Banquet, hosted by TCOG’s Public Safety staff on February 27. This year marks the tenth anniversary of the banquet in which TCOG makes a deliberate effort to express its gratitude and appreciation for 9-1-1 telecommunicators by highlighting the important role they play in public safety services. 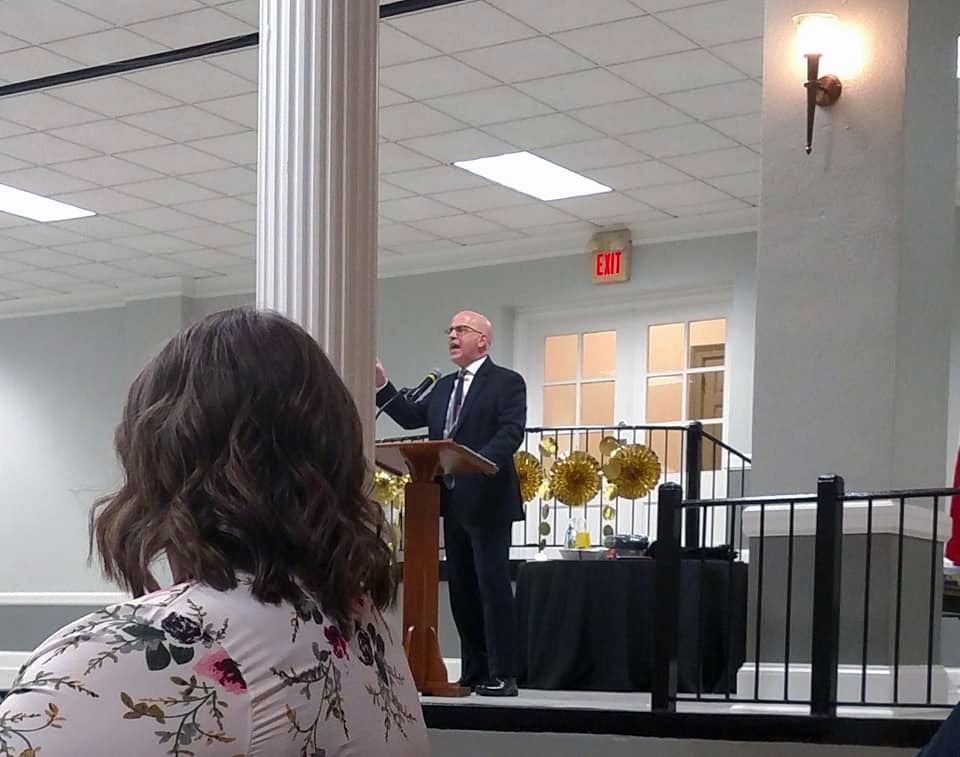 “Telecommunicators are a particularly critical link between those in need of emergency services and those that provide emergency assistance,” stated Bridges. “They are often the first point of contact in moments of crisis.

“The Texoma region is fortunate to have such devoted and dedicated telecommunicators who truly are first responders.”

In 2019, Governor Greg Abbott signed a new law classifying 9-1-1 dispatchers and other public safety telecommunications professionals as first responders. This law went into effect on September 1. Prior to this legislation, 9-1-1 telecommunicators were classified as secretaries. The law provides an opportunity to give dispatchers recognition alongside public safety services as well as providing them with access to benefits to help support their mental health.

Supervisor of the Year

Telecommunicator of the Year 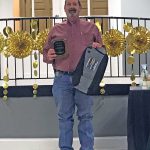 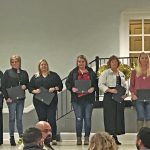 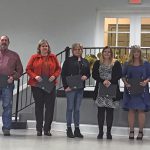 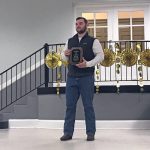 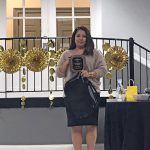 In addition to the awards ceremony, the event featured keynote speaker, Dr. Joe Serio. Serio holds a PhD in Criminal Justice with a specialization in Leadership and Organizational Behavior from Sam Houston State University. He is a popular and entertaining speaker who motivates and inspires his audiences while providing thought-provoking information. 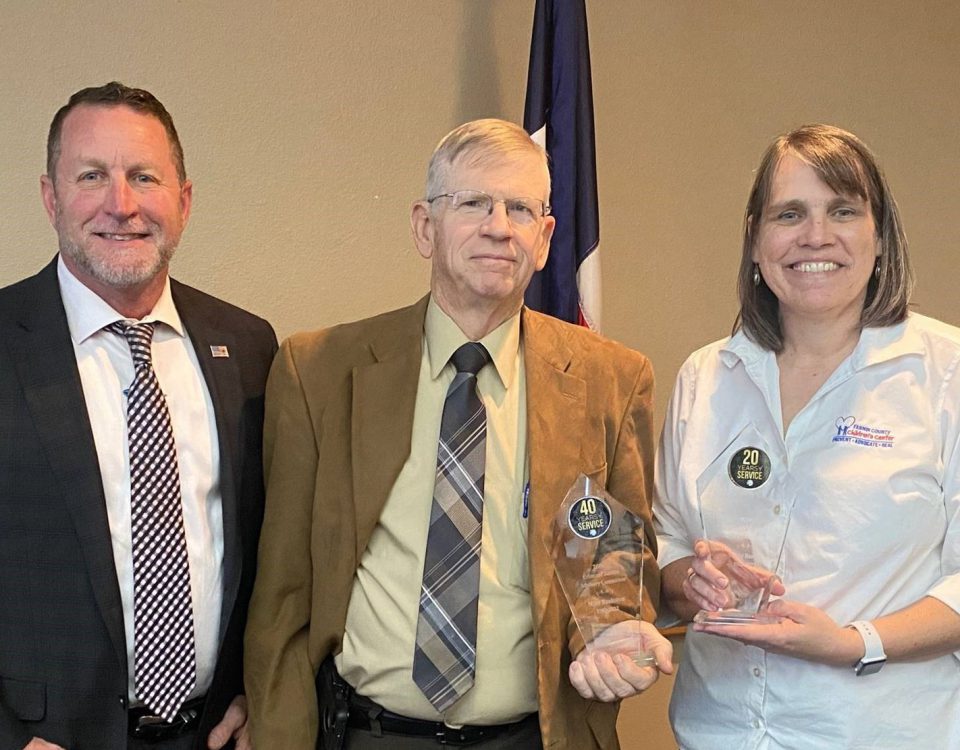 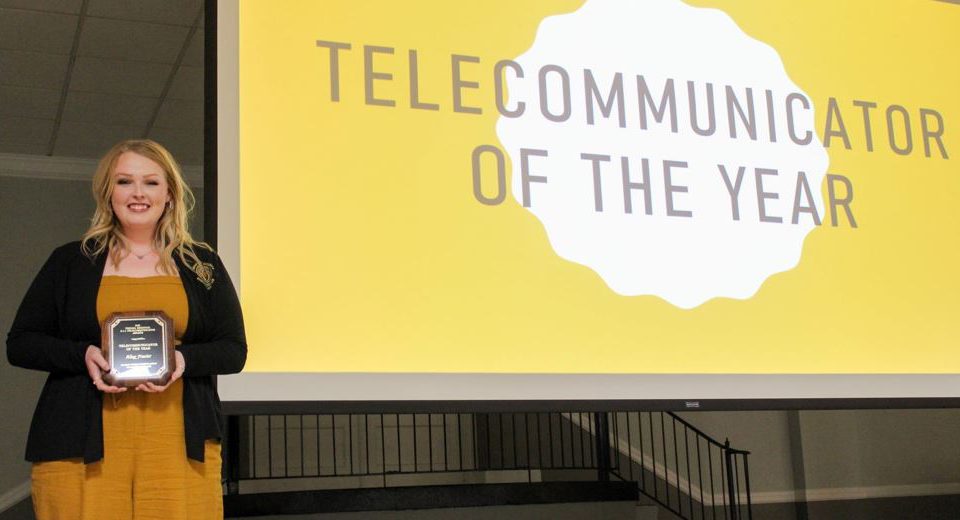