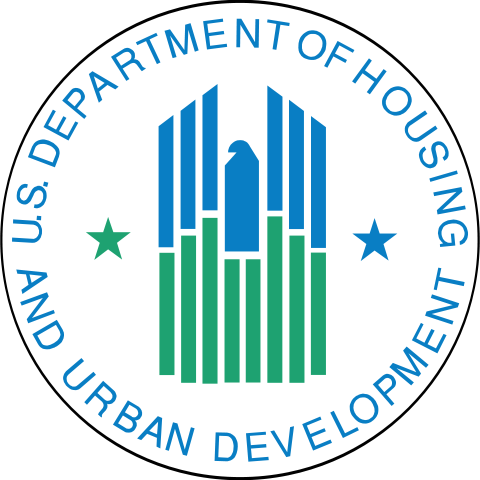 A program administered by Texoma Council of Governments

On July 11, 2014, HUD published a proposed rule entitled, “Streamlining Requirements Applicable to Formation of Consortia by Public Housing Agencies.” HUD asserts that the Department’s existing public housing regulation poses hurdles to forming consortia and seeks to improve the process of their formation, structure and dissolution. The proposed rule seeks to encourage more PHAs to form consortia arrangements. The Department maintains that doing so would enable PHAs to combine administrative functions to increase administrative efficiencies and effectiveness, would benefit smaller PHAs with economies of scale, and would improve opportunities for housing choices.

It is the position of THP, based on fourteen (14) years of front line experience, that certain elements of the proposed rule would discourage small PHA’s from forming a multiple ACC consortium and in some instances prevent them from doing so. The following is a brief synopsis of the creation of the Texoma Housing Partners Consortium.

The creation of this consortium was the solution to the real world issues facing these small housing authorities including but not limited to: limited staff who were unable to meet reporting and management requirements (some HA’s were managed by a part-time City Secretary), insufficient funding to cover routine or capital expenditures, and ineffective or non-existent maintenance of the properties.

TCOG, through an administrative contract with THP provides professional management services to the consortium which includes a full time administrative staff of 7 and a full time maintenance staff of 9. TCOG staff reports to the THP board which is comprised of one representative from each city and one PHA resident member (selected by city on an annual basis). The board provides oversight to the consortium as a whole and ensures each PHA is maintained at the same level of improvement.

Over the last 14 years, this management approach has proven to be extremely successful. By combining resources and eliminating duplicative expenses, THP realized a savings of 100k the moment the consortium was established. Before THP, these small housing authorities, ranging in size from 6 to 104 units, were struggling to keep up with HUD requirements and dying a slow death. Now, as a participating member of THP, each PHA enjoys the fiscal and managerial strength that comes from being a part of a larger entity.

The following speaks directly to our concerns regarding two (2) elements of the proposed Consortia Rule:

It has been our experience when adding a new PHA to the consortium, that expeditious timing was crucial. Typically an emergent situation drove a PHA to join the consortium such as: the termination/separation of the Executive Director, severe management deficiencies, or some other exigent circumstance which required immediate action to provide stability and assurance to the residents and local officials alike. The requirement of an effective date of January 1 and at least 120 day advance notice to form a consortium is cumbersome and will have a detrimental impact on the creation of additional consortia. In our experience, having the ability to act quickly to these emergent needs is paramount, and therefore, we recommend adding language that would enable HUD officials to approve an exemption or waiver for this requirement.

Mandating a 5 year minimum participation will very likely cause PHA boards to feel intimidated, thereby “killing the deal” for a consortium. Flexibility in joining and withdrawing from THP was a key component to selling the consortium idea to local officials and board members. It was very important for the individual PHA boards to know they had “an out,” as this gave them the confidence to move forward. Even those PHAs that were in dire straits needed the assurance they could leave if they were not satisfied with the management of the consortium. Once joining the consortium however, PHAs soon realized the advantages of combined resources and consolidated management. In fourteen (14) years, not one PHA has withdrawn from THP. Below is the language used in the THP consortium agreement regarding the withdrawal from THP:

Texoma Council of Governments and Texoma Housing Partners appreciate the opportunity to provide comments to specific elements of the proposed Consortia rule and look forward to providing any further insight you would deem helpful in completing the rule making process. 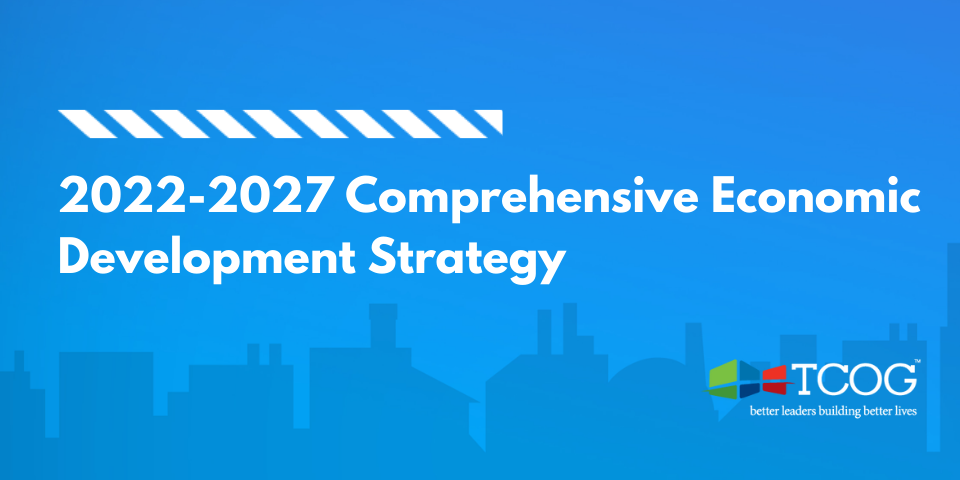 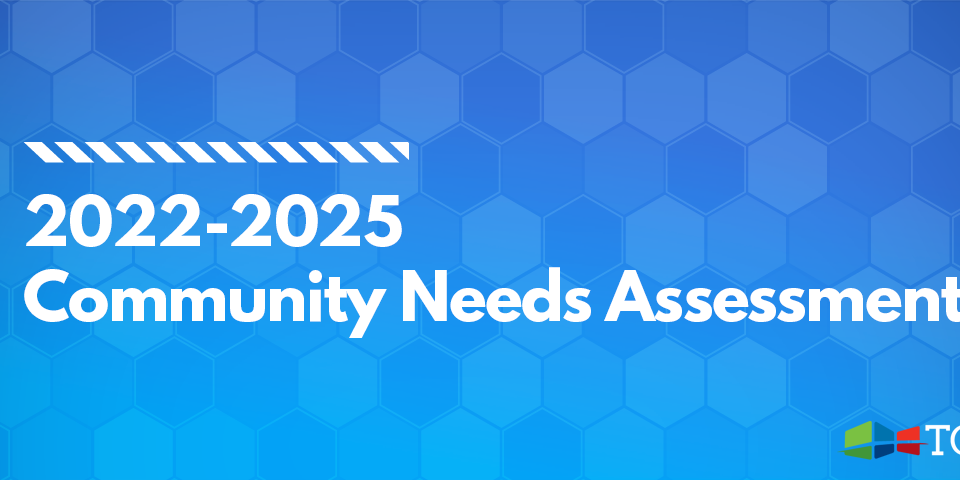