This 2021 Community Needs Assessment (CNA) was conducted following guidelines set forth by the Texas Department of Housing and Community Affairs; however, additional information on poverty is included in the report so that there is a more complete picture of poverty in the Texoma region, and in Cooke, Fannin, and Grayson Counties. The Texoma region consists of these three counties in north-central Texas. Grayson is the most populous and most urban, while Cooke and Fannin counties have smaller populations and are more rural.

As a public community action agency that receives Community Services Block Grant funding, Texoma Council of Governments engages in a community needs assessment every three years as mandated by the federal government, U.S. Department of Health and Human Services, information memorandums 49 and 138. The CNA is utilize to develop a five-year (5) strategic plan to address poverty as well as annual Community Action Plans.

Data collection methods were both qualitative (interviews, focus groups, organization survey, regional 211 call assistance data, Aging & Disability Resource Center data), and quantitative (US Census data). Data sources for this assessment include the US Census Bureau’s American Community Survey 2019 (ACS 2019), with estimates used whenever possible, as well as Community Commons maps, with data generally from the ACS 2019. Scoring was completed by awarding 5 points to the top need mentioned by a source, four points to the second need, three to the third, two to the fourth, and one to the fifth.

This study looked at poverty from two viewpoints, demographic (who is more likely to be in poverty), and geographic (locations of higher rates of poverty). When addressing poverty in the region, and in the three counties, the aggregate data for poverty do not differ much from Texas and US figures; however, when separated by age, race/ethnicity, education level, and family composition, a different picture of poverty in the region emerges. As in our previous needs assessment, in all three counties, children under 5 and children from 5-18 are the age categories most likely to live in poverty. In fact, data show that childhood poverty is prevalent in all three counties. Also in all three counties, residents of African American descent are more likely to live in poverty. The total numbers are not extremely high, but the percentage of poverty is much greater.

Education level is linked to poverty, with those having less than a high school diploma much more likely to be low income than those having higher levels of education.

Overall, poverty rates are higher for female-headed families with children than for married-couple families with children. In fact, female-headed households have some of the highest rates in the region. Maps from Community Commons illustrate where poverty is concentrated in census tracts by county, and by town. The needs data indicate five major needs for the region, and for each county. These needs are: 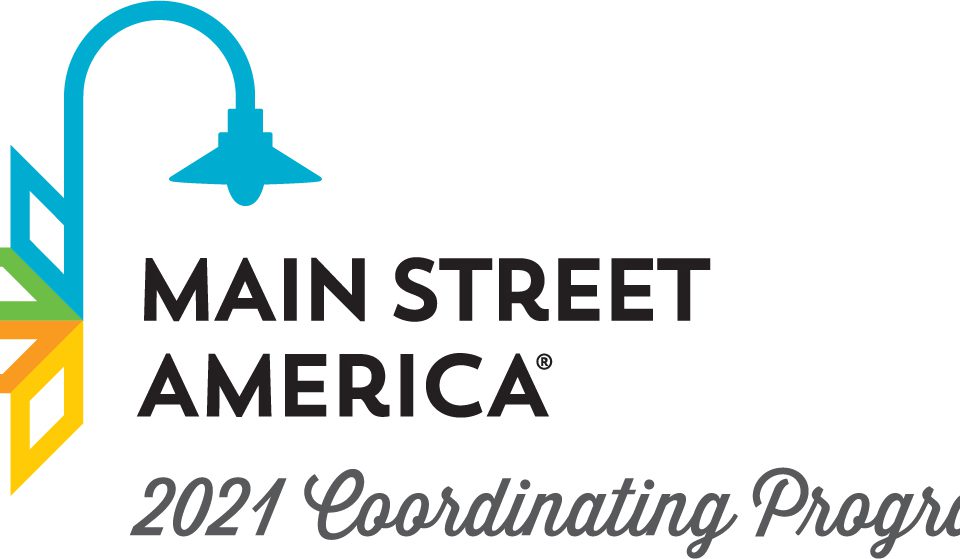